The new O Kz (That Girl) 9th episode trailer has been released! In the final episode, while Sitare is attempting to get rid of Doruk, Ozan and Doruk’s collaboration reaches an unexpected conclusion. What happened in the November 16th episode?

The new Kanal D’s O Kiz TV series, starring Erkan Petekkaya, Sezin Akbaşoullar, Cengiz Orhonlu, and Dilin Döer, premieres every Wednesday with a new episode. The series’ new episode trailer, which draws attention with both its subject and its cast, has been released. Here is the trailer and episode summary for O Kiz’s 9th episode…

“If she finds her father, we’ll all be burned.”

Sitare’s stepson Doruk makes a quick introduction to everyone’s life in the final episode of O Kiz, while Sitare tries to get rid of this threat. Ozan, on the other hand, unfollows Zeynep out of spite for Sitare, and then joins forces with Doruk and stands directly in front of Sitare.

In this case, Sitare manipulates Zeynep into standing guard against Doruk. Regardless of how many times Sitare warns Ozan about Doruk, Ozan shakes hands with him. Aside from that, Kadir is certain he saw a man walking upstairs while they were having breakfast with Sitare, which he informs Sitare of. Sitare, 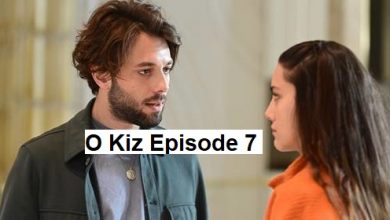 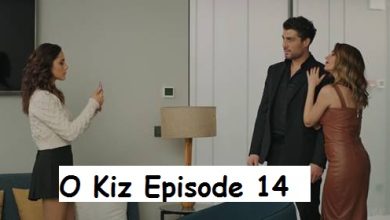 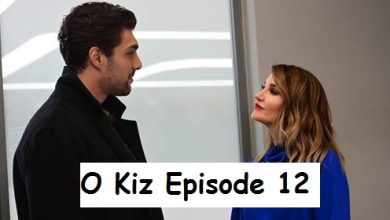 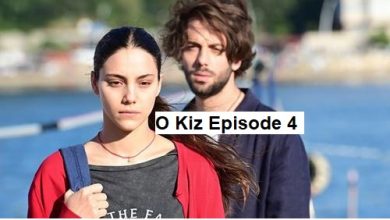